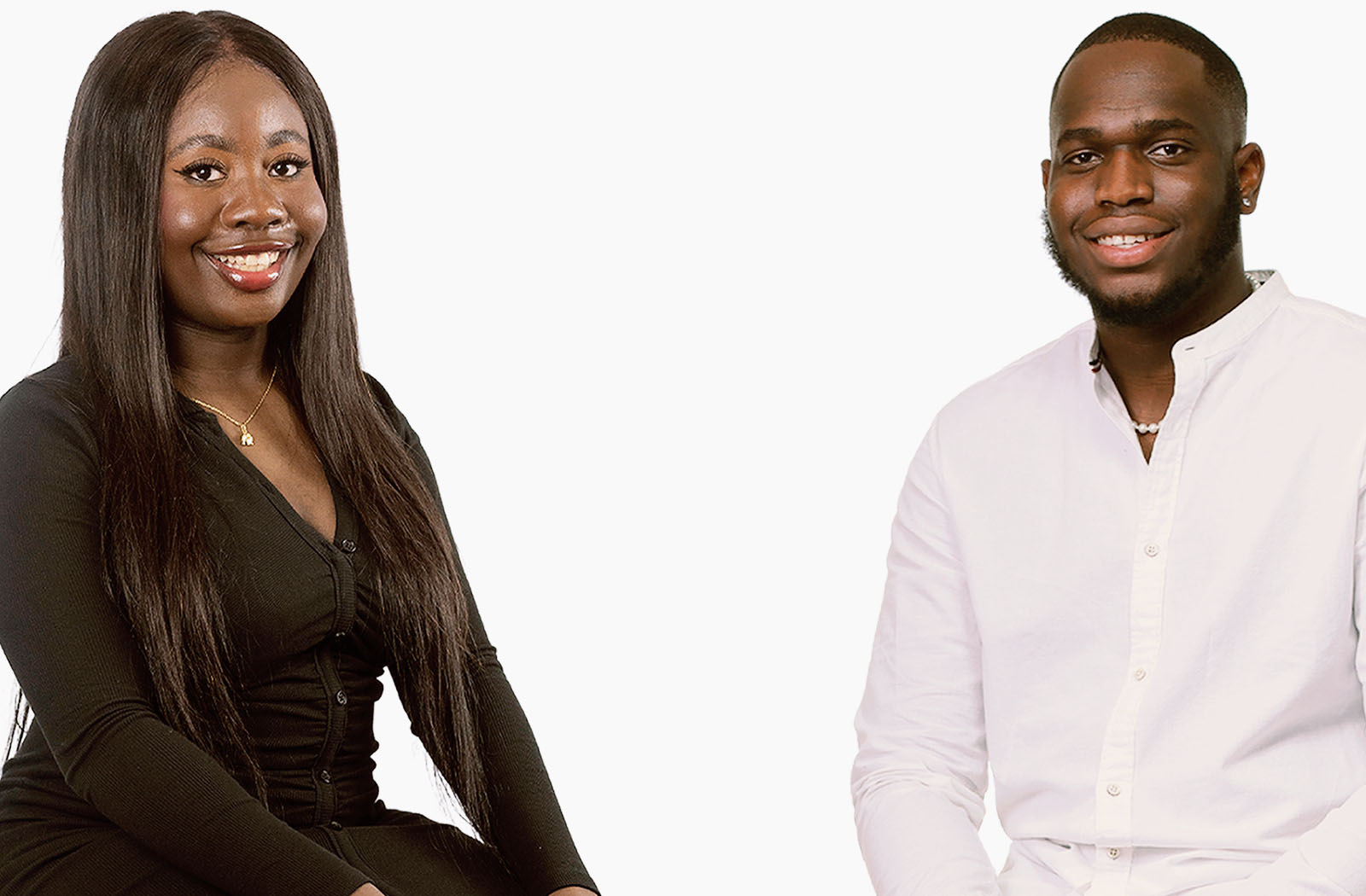 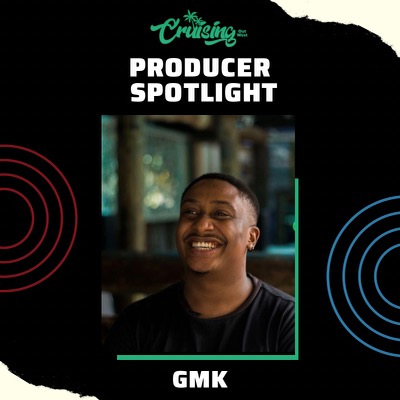 This week’s spotlight is on Quddus King whom we all know as GMK (Grand Master King). You would have recognised his tag “GMK bout to make that dough” on multiple tracks. He is a Nigerian rapper, Grammy-nominated producer and audio engineer. His sound is afro-fusion and very experimental. He has gone deeper into afrobeats as he fuses  R&B,rock, Japanese style and the likes with African elements into his sound.  He has worked with Burna Boy,M.I. Abaga, Cruel Santino, Odunsi (The Engine), DRB Lasgidi, LOS and many more. He is also part of The Monster Boy collective which consists of Santi, Bankyondbeat and Genio Bambino. 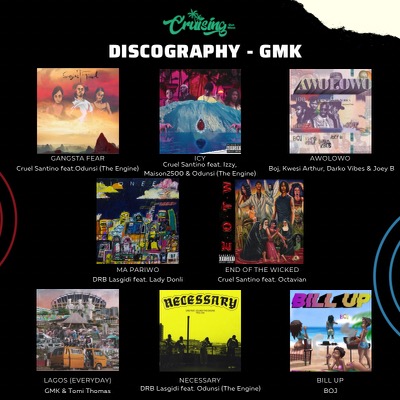 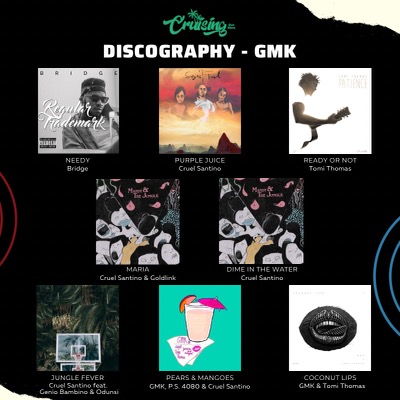 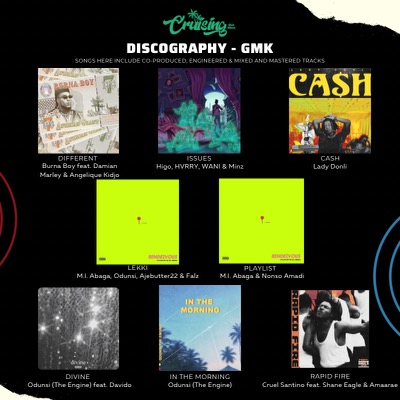